The UK Turtle Dove population has declined by 95% since 1970.  They overwinter in Africa and a few still breed in East Anglia.  There are two singing males on the course at present, the one below was photographed by the 6th hole this morning.


Posted by greenkeeping@aldeburgh at 11:52 No comments:

21mm of rain fell last night (21st/22nd) bringing the monthly total to 42mm.  It sounds a lot but with evapotranspiration rates running at around 3mm per day it only gives us about one dry week before 21mm of rainfall has disappeared.
Posted by greenkeeping@aldeburgh at 15:59 No comments:


The effect on a golf green of four months of daily flooding with sea water can be seen in the photos below.  The trees and hedge behind and left of the green and approach have also been killed.  We hope to start work soon on the repair and renovation work in this area as a decision on the positioning of any Hazelwood marsh sea defences is imminent. 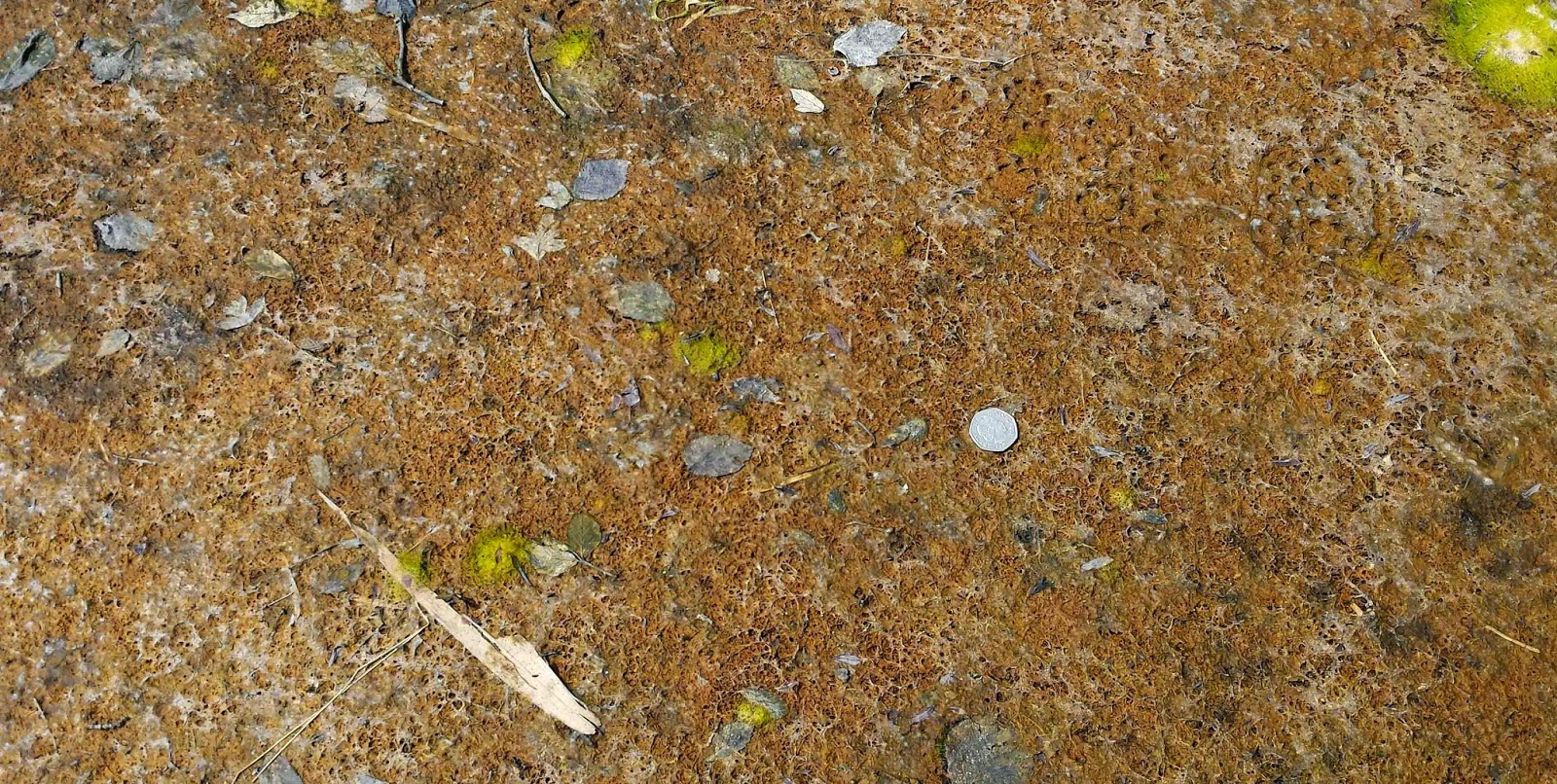 We're constructing a low bund to help dry out the area so that work can start soon on reconstruction of the green, fairway and 4th tee.


Posted by greenkeeping@aldeburgh at 15:48 No comments:

It was a mild and relatively dry month, the average temperature was 10.8 degrees, 2 degrees warmer than the long term average and 3.5 degrees warmer than last April.  Last year April was the coldest on record, this year temperatures were towards the top end of the range.  The highest temperature was 18.2 on the 17th and the lowest 2.2 on the 15th.  The rainfall total was 13mm with 6.4mm of it falling in one day on the 7th.  The average rainfall for April is 37mm.
Posted by greenkeeping@aldeburgh at 19:04 No comments: